The BBC's Rebecca Morelle spotlights Surface water shifting around the Earth as discovered by the Deltares Research Institute in the Netherlands...


"They found that 115,000 sq km (44,000 sq miles) of land is now covered in water and 173,000 sq km (67,000 sq miles) of water has now become land. The largest increase in water has been on the Tibetan Plateau, while the Aral Sea has been the biggest conversion of water to land. The team said many coastal areas have also changed significantly. [...] The researchers said Dubai's coast had been significantly extended, with the creation of new islands to house luxury resorts." 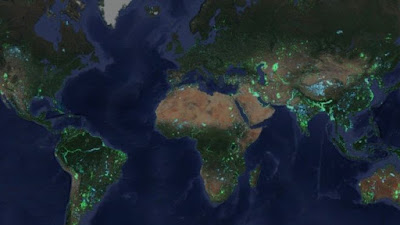 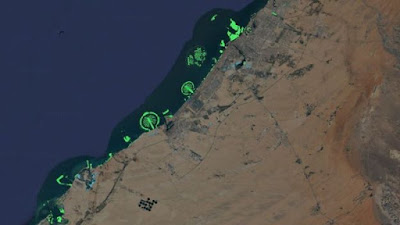