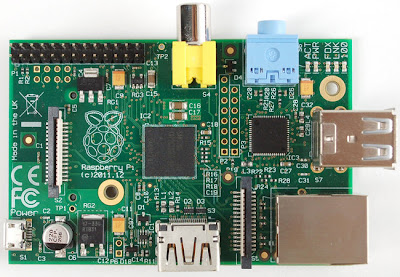 
"The story of the Raspberry Pi begins in 2006 when Eben Upton and other faculty members at the University of Cambridge in Britain found that their incoming computer science students were ill-prepared for a high-tech education. While many students in the previous decade were experienced electronics hobbyists by the time they got to college, these freshmen were little more than skilled Web designers. Easy-to-use, modern PCs hide most of the nuts and bolts behind a pleasing interface. Mr. Upton posited that parents did not want their children to destroy their expensive computers by experimenting with their insides. But a cheaper machine would be fair game for messing around. The Raspberry Pi -- about 3 inches by 2 inches and less than an inch high -- was intended to replace the expensive computers." 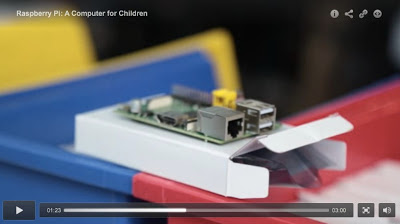