"...Tu Du Hospital in Ho Chi Minh City, formerly Saigon. Among other things, the Peace Village ward of Tu Du Hospital cares for about 60 children with severe deformities, many of whom were abandoned at birth, Tanaka said. The hospital blames Agent Orange for deformities in this ward. “They just live there,” she said. “They don’t go to school; they can’t leave; they don’t go out.” She also found stillborn babies and fetuses in jars, which are kept for research to find out why the babies were born with abnormalities. The hospital told Tanaka that as children born with deformities skyrocketed, those that didn’t make it were preserved. In the “reference room,” some of the jars were dated back to 2000. According to the Vietnamese Red Cross, babies born near lands heavily sprayed with the herbicide have illnesses and deformities at a higher rate than normal."

Isn't this a war-crime or at least a moral obligation to render aid? 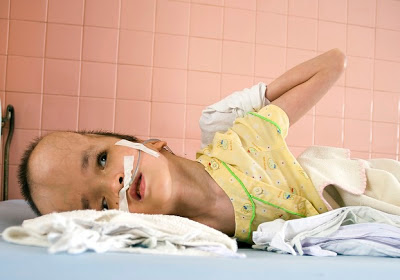 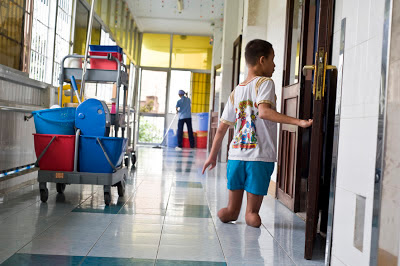 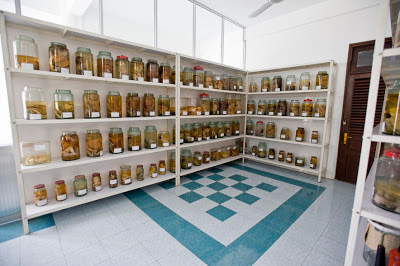