As part of the China Rules series, Javier Hernandez and Quoctrung Bui write in the NYTimes that The American Dream Is Alive. In China...


"In a country still haunted by the Cultural Revolution, where politics are tightly circumscribed by an authoritarian state, the Chinese are now among the most optimistic people in the world -- much more so than Americans and Europeans, according to public opinion surveys. What has changed? Most of all, an economic expansion without precedent in modern history. Eight hundred million people have risen out of poverty. That’s two and a half times the population of the United States. [...] China used to make up much of the world’s poor. Now it makes up much of the world’s middle class." 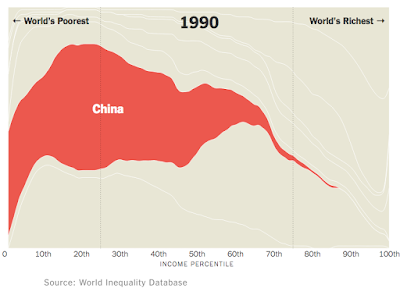 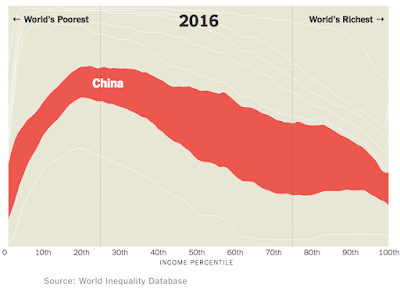 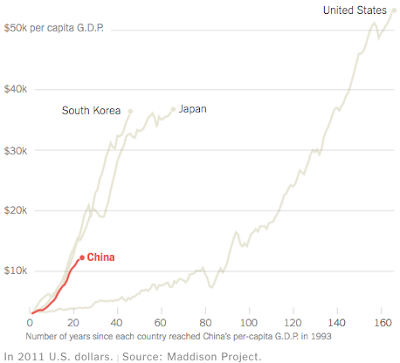 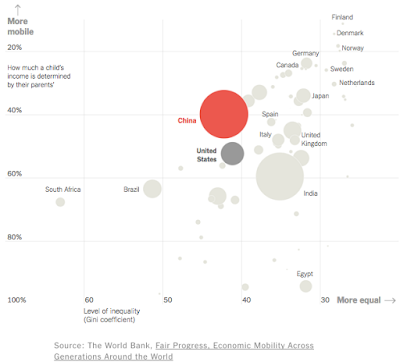