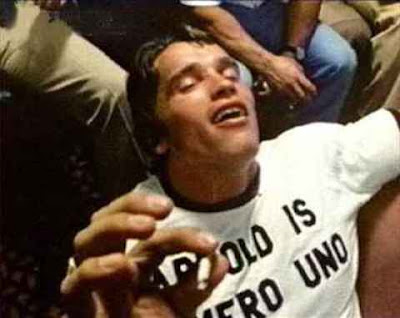 Interesting to read Harvard's Jeffrey Miron piece that Drugs and conservatives should go together in the LATimes OpEd section...

"Legalization would not only promote specific policy objectives that are near and dear to conservative hearts, it is also consistent with core principles that conservatives endorse in other contexts."