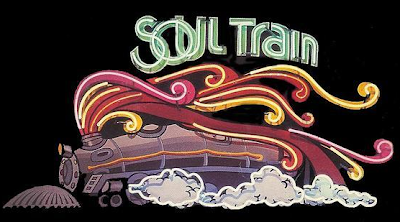 Tragic to hear that Don Cornelius is gone. Creator of Soul Train, inspiration to millions of us. CBS reports...

local program and aired nationally from 1971 to 2006. It introduced television audiences to such legendary artists as Aretha Franklin, Marvin Gaye and Barry White and brought the best R&B, soul and later hip-hop acts to TV and had teenagers dance to them. It was one of the first shows to showcase African-Americans prominently, although the dance group was racially mixed. Cornelius was the show's executive producer and its host from 1971-1993."

It's terribly sad that our combined love for his work couldn't translate into something supportive and meaningful to him.
Posted by Joost Bonsen at 21:11