"Our calculations incorporate conclusions from multiple scientific publications in addition to cross-referencing known meteorite data. Asteroid mining has been making headlines. Companies like Planetary Resources are an exciting take on the commercial viability of space industry. But how realistic are the trillion dollar estimates? How much would it cost to mine an object millions of miles away? The data on these objects are public but very sparse. Remember, it's 2012 and we are just beginning!" 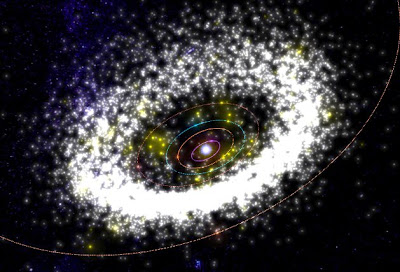