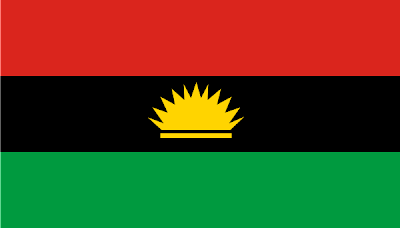 Very sad to hear that Chukwuemeka Odumegwu Ojukwu has passed away at age 78. Leader of Nigeria's breakaway Republic of Biafra during its failed secession battles of the late 1960s, Ojukwu 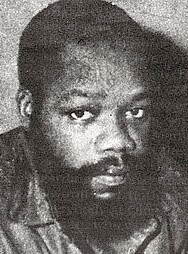 spent 13 years in exile only to return to Nigeria after unconditional pardon in 1982. The obituary by the Guardian's Kaye Whiteman is among the more complete. I first came to appreciate the viciousness of the fighting and the travesty of colonial and commercial meddling in Nigeria through the writings of Frederick Forsyth, who initially covered the conflict as BBC correspondent, then wrote his first book, The Biafra Story, and soon thereafter wrote the fictional but poignant The Dogs of War in 1974, and even wrote Emeka, a biography in 1982. The brutality and suffering of this Nigerian civil war touched many people. For instance, current Nigerian finance minister (and MIT alumna) Ngozi Okonjo-Iweala remembers at age 15 carrying her 3-year old sister to a hospital during the depths of the conflict, something she shared at TEDGlobal (~9 minutes in). Dr Bernard Kouchner rejected the Red Cross gag order preventing him from speaking about his witnessing the federal Nigerian military murdering civilians and starving children and ended up co-founding Médecins Sans Frontières in 1971. The colonial borders and arbitrary aggregations into post-colonial nations remains a challenge to many. It's a minor miracle that South Sudan has managed to achieve independence relatively peacefully. Perhaps more regions can now follow? 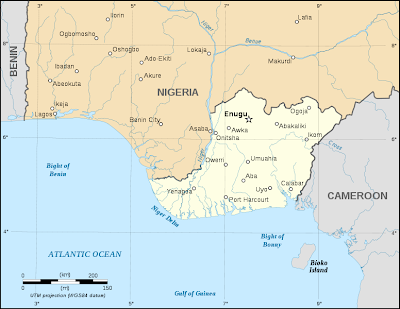