Supercommittee ~ Are Oxymorons Running US? 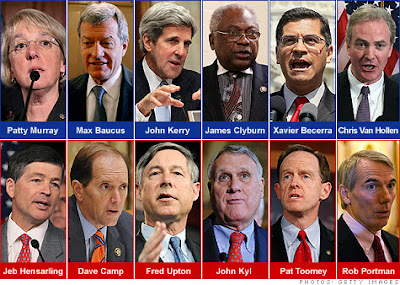 The oxymoronic Supercommittee delivered as expected... Failure. Among the choicer commentary...