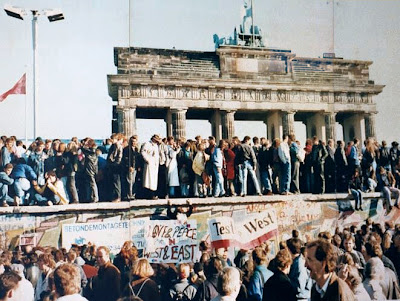 Just watched History's Rise and Fall of the Berlin Wall which showed just how clearly the Cold War of West vs East was a contest between freedom and oppression, between civilization and barbarism, and between right and wrong. Epic stories of escape and ingenuity and daring combine with political lessons which still hold in these perilous times when our secular enlightenment civilization has to fight off collectivist statism on the one hand and mystical fundamentalism on the other. FYI, the BBC Mundo offers us a special report on many additional walls which need tearing down... 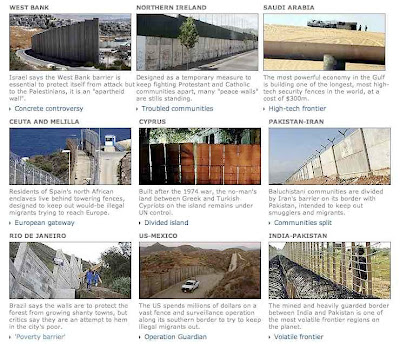