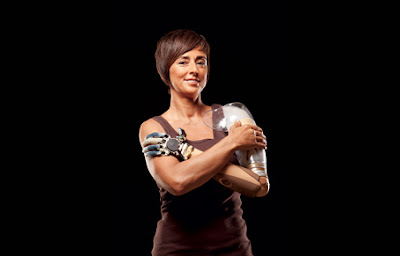 "...tomorrow's people, a group whose missing or ruined body parts are being replaced by devices embedded in their nervous systems that respond to commands from their brains. The machines they use are called neural prostheses or -- as scientists have become more comfortable with a term made popular by science fiction writers -- bionics." 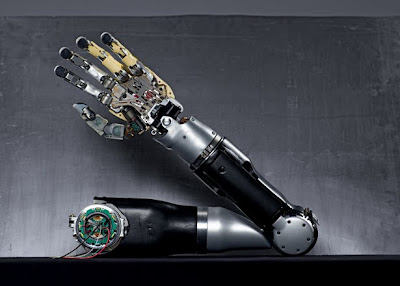 Great to see the inspirational role of Science Fiction (SF) mentioned. Watching The Six Million Dollar Man as a kid is one of the reasons I studied bio-electrical engineering later as an undergrad at MIT!
Posted by Joost Bonsen at 22:48