While surfing around, I found this English Russia site which included pages collecting fascinating images of abandoned stuff. Rather sad given it was seemingly working infrastructure just forgotten in the post-Soviet new order. But these unkempt rail station and private home are aesthetically interesting to me as examples of luxuriant greenery! 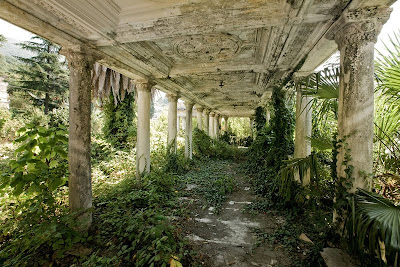 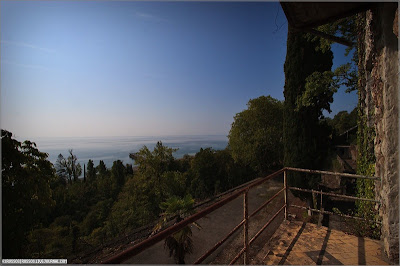 Which was the first find of several more... 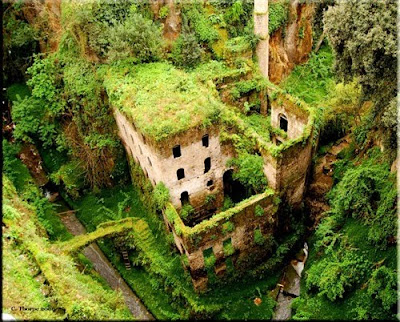 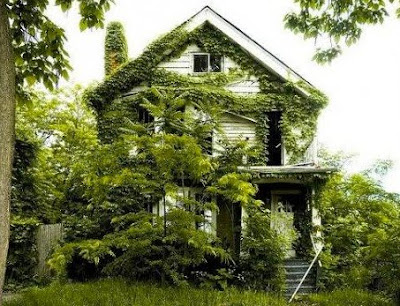 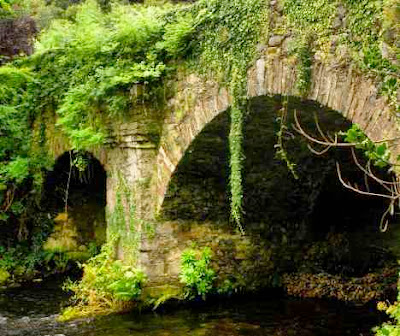 This one's not abandoned, but is surely a greenscraper! 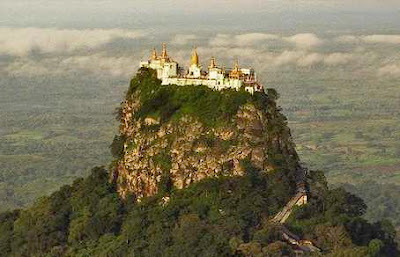