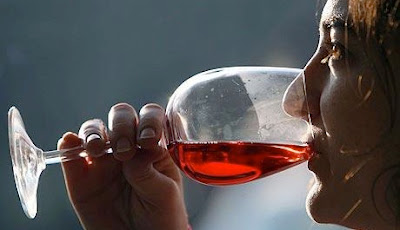 Paul Rodgers and Richard Alleyne write in The Telegraph about an Alcohol substitute that avoids drunkenness and hangovers in development. The upshot: drink the night away, then pop a pill to "switch off" your inebriation!

"The synthetic alcohol, being developed from chemicals related to Valium, works like alcohol on nerves in the brain that provide a feeling of wellbeing and relaxation. But unlike alcohol its does not affect other parts of the brain that control mood swings and lead to addiction. It is also much easier to flush out of the body. Finally because it is much more focused in its effects, it can also be switched off with an antidote, leaving the drinker immediately sober. The new alcohol is being developed by a team at Imperial College London, led by Professor David Nutt, Britain's top drugs expert who was recently sacked as a government adviser for his comments about cannabis and ecstasy."

Well, that last bit is a mark in his favor, I say. In any case, I'm torn between thinking this is truly inspired and fearing a whole new level on Dante's ladder of damnation!-)