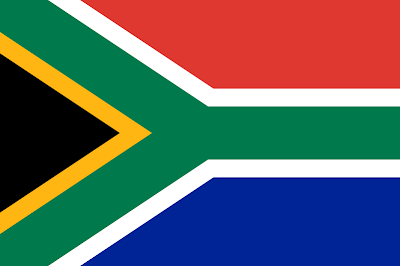 Independent of the results of the Finale of the World Cup -- which I most certainly hope will be Oranje! -- I want to wholeheartedly salute the wonderful people of the country of South Africa for hosting this Cup and thus sharing with the world how lovely your rainbow nation is! It's been great to both watch the various matches in the several new and revitalized stadiums as well as see so many news stories of local support and transformation and more. In this vein, it's good to read the commentators, including Matthew Kaminski of the WSJournal writing South Africa: After the Vuvuzelas Go Quiet and the FT interviews Over The Rainbow by Richard Lapper and Simon Kuper with five South African pundits asking Did South Africa win the World Cup? and even Barry Bearak's NYTimes piece South Africa Braces for New Attacks on Immigrants. Clearly there's room for further progress, but I for one am ecstatic with the positive progress and general prospects for South African -- and indeed greater African -- prosperity! 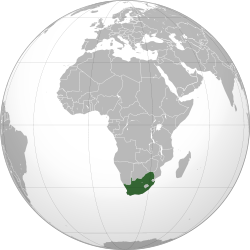