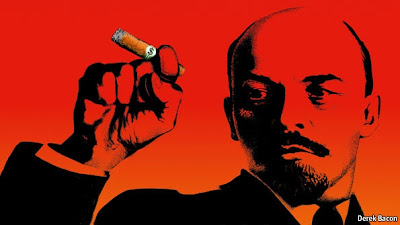 "The spread of a new sort of business in the emerging world will cause increasing problems [...] The era of free-market triumphalism has come to a juddering halt, and the crisis that destroyed Lehman Brothers in 2008 is now engulfing much of the rich world. [...]

This is essential -- and quite troublesome -- reading.