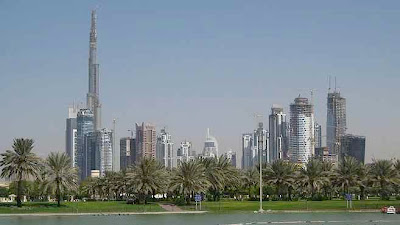 Haya El Nasser asks in the USAToday Will 'intelligent cities' put an end to suburban sprawl?

"When the economy was roaring and housing booming, reining in suburban sprawl dominated the development debate under the name of "smart growth." Now that the economy and housing have tanked, prompting more people to stay put, growth is taking a back seat. But smarts still matter. The new buzzwords: "intelligent cities." "There's a 15- to 20-year cycle on urban planning terms," says Robert Lang, urban sociologist at the University of Nevada-Las Vegas. "Remember 'urban renewal'? Smart growth is near the end of its shelf life." [...] "Intelligent cities," the new darling lingo of planners, reflects the times. It captures the essence of 21st-century technology that can help track when and how many people cross a street, water and energy consumption and peak hours at every transit stop. It also will soon allow bidding on a parking space via cellphone (the space goes to the highest bidder). The "cities" portion of the term may signal a renewed emphasis on improving the urban anchors of a region rather than just slowing growth in far-flung suburbs."

Very compelling! But which cities are the most intelligent already? Dubai?
Posted by Joost Bonsen at 00:49