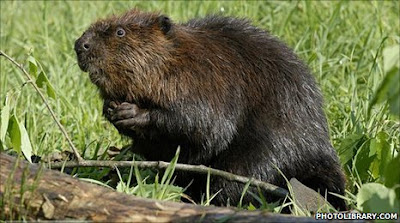 "Using discrete video cameras, scientists have been able to study the long-term natural behaviour of beavers "at home" in their lodges. The tiny, waterproof cameras, inserted into beaver dens, show that beavers lead very different private lives when at home than when outside. At home, the animals are surprisingly co-operative and scientists have even recorded baby beavers growing up. "Much of what we know about beavers and their use of dens is limited to questions like 'what times of day do they go in and out of the den'", says Cy Mott, a biologist at Kentucky Wesleyan College, in Owensboro, US. "Simply because, until recently, we haven't had the technology to follow their behaviour within the den without potentially disturbing natural behaviour." [...] The researchers used special "probe" cameras that do not disturb the beavers to record the animals' behaviour in 23 colonies over the course of more than a year. [...] "one of the most interesting things we didn't find was aggression within beaver colonies," Prof Mott told the BBC. [...] "To our knowledge, our study is the first to use long-term video data to follow behaviour for months at a time, over successive years, and even during the period from birth of beaver kits until they disperse to find territories of their own," says Professor Mott." 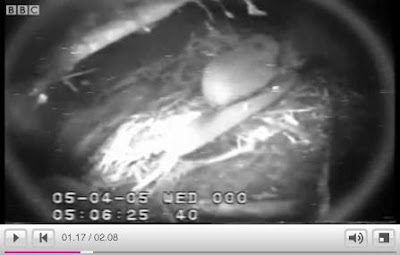