Rise of the Megacities ~ Spotlighting Dhaka...

"The World Bank says Dhaka, with its current population of 15 million people, bears the distinction of being the fastest-growing in the world. Between 1990 and 2005, the city doubled in size -- from 6 to 12 million. By 2025, the U.N. predicts Dhaka will be home to more than 20 million people -- larger than Mexico City, Beijing or Shanghai. Mass migration, booming populations and globalized trade are swelling cities worldwide, but these forces are perhaps more powerfully concentrated in Dhaka than anywhere on earth -- offering a unique window on an urban planet soon to come. “You are seeing the early future of the world..." 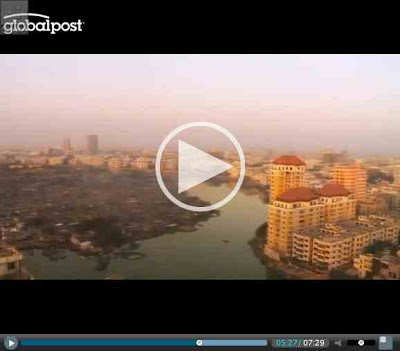