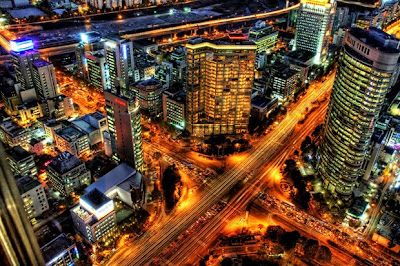 Thanks to MIT alumnus entreprener Saeed Arida for spotting The Battle for Control of Smart Cities by Greg Lindsay in Fast Company...

"Who will own the brains of smart cities -- citizens or corporations? At stake is an impending massive trove of data, not to mention issues of privacy, services, and inclusion. [...] Achieving that balance falls to smarter cities’ mayors, who must keep the tech heavyweights in check and “frame an agenda of openness, transparency and inclusivness.” Those are some of the conclusions of “The Future of Cities, Information, and Inclusion,” a 10-year forecast commissioned by the Rockefeller Foundation and published this morning by the Institute for the Future. [...] Befitting the Foundation’s focus on the world’s poorest and what it calls “smart globalization,” the report’s emphasis is on smartening up cities in the developing world -- cities that lack both data about their swelling populations and the tools needed to make sense of it." [...] Together, they highlight five “technologies that matter” for cities in 2020 [...] The report’s centerpiece is a map depicting how these technologies might be applied across 13 scenarios.." 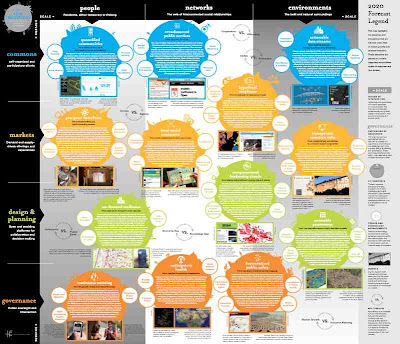